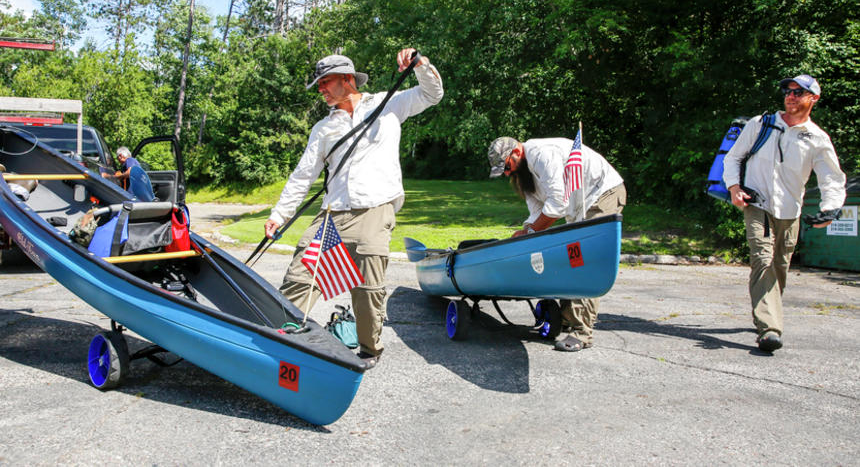 Roy, Webb and Bain were strangers when they began the journey at Lake Itasca on July 18, brought together by the nonprofit Warrior Expeditions, which outfits combat veterans for long-term hiking, biking and paddling treks. Sean Gobin, a former Marine who served in Iraq and Afghanistan, founded Warrior Expeditions after hiking the Appalachian Trail in 2012. Warrior Expeditions’ goal is to help combat veterans benefit from outdoor expeditions, an idea based on World War II veteran Earl Shaffer’s quote that he was going to “walk off the war” when he became the first person to hike the entire Appalachian Trail in 1948.

Here’s the rest of the story.