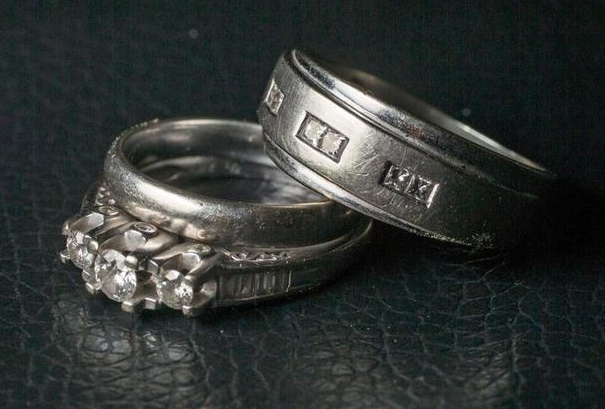 Stars and Stripes writer Nikki Wentling reports from Washington, D.C., that veterans who are married or in a live-in relationship have a higher risk of suicide than their single counterparts, according to a new study from the Department of Veterans Affairs and the University of Connecticut.

Wentling writes in a story re-posted on Military.com, “Researchers reviewed survey responses from 772 Iraq and Afghanistan veterans and found variations in suicide risk based on age, income, marital status and religious beliefs. Being married significantly increased the risk, researchers concluded.”