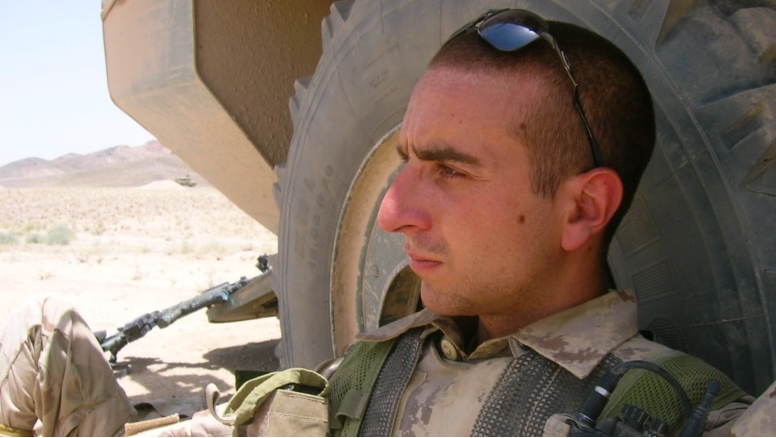 A major study by Veteran Affairs Canada, Health Canada and the Canadian Armed Forces concluded last year that veterans are committing suicide in Canada at a much higher rate than the general population.

“This points to the importance of that transition period,” Veterans Affairs Canada chief psychiatrist Dr. Alexandra Heber told The Early Edition host Stephen Quinn on Wednesday. “One of the striking figures that came out of that study was younger men who served less time in the military were at the highest risk,” said Heber. “The suicide prevention strategy we launched last year has a special focus on the transition period.”