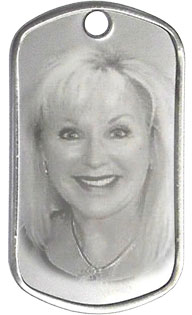 Jane and her husband, Roger Hargens are owners at Accumold, LLC, a high-tech manufacturer that supplies the global market with micro-molded parts for the medical, automotive, military, aerospace and telecommunications industries

Jane has been a member of the “Crimson Society” and “Circle of Red” for the American Heart Association’s “Go Red For Women” movement. That organization is dedicated to research, new treatments and better care for heart disease.

She is active in her community and church. She has served as a religious education teacher for 17 years at St. Mary’s of Nazareth Catholic Church and as a member and past president of St. Mary’s board of education. She has served on the St. Mary’s Parish Council and given much of her time within the Johnston Community School District to support Johnston’s students and teachers during her 32 years in the Des Moines suburb.

Jane has been a licensed foster parent for the state of Iowa and became an adoptive parent in the process. She and Roger have been married for 43 years and have six children. 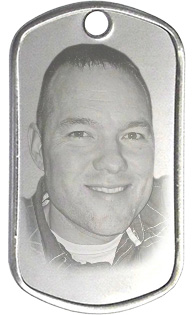 Justin Foote serves as the Vice President for Operation Middle Ground. He is a veteran of two Operation Enduring Freedom deployments, one to Egypt (2003-2004) and most recently, a combat deployment to Afghanistan (2010-2011). He is a 19-plus year Veteran and continues to serve today.

Justin and his wife, Laura recently moved from New Hartford, Iowa to Granger, Iowa in 2016. Justin works full time for the Iowa National Guard and she is a Registered Nurse at Dallas County Hospital. They have a nine-year-old, Owen and an eight-year-old daughter, Kyra. 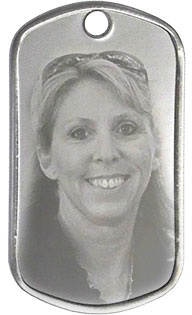 Holly Perkins, who lives in Johnston, is the daughter of two U.S. Army veterans who served during World War II. Her mother was a WAC and her father was a Purple Heart recipient.

Holly advocates for older Iowans and Iowans with disabilities. She is committed to social justice, empowering those she serves and educating service providers within her professional field.

Holly’s career is one of caring for others. She has been a respite care specialist for almost two decades, providing specialized care for children with various disabilities and teaching everyday life skills as a support community living aide. Her professional experience also includes time as a hospice bereavement counselor, providing support and education through the grief process, facilitating support groups and developing and implementing community outreach projects.

She earned a bachelor’s degree in social work with a minor in psychology from the University of Iowa and holds an associate in science degree in human services from Des Moines Area Community College. 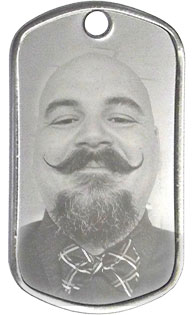 Jason and his wife began moving back to Iowa in 2005, where she now serves veterans at the VA Hospital in Des Moines and he serves at-risk youth in drop-out prevention programs as a mathematics teacher. Service to others runs deep in his family, both to the service member and to those that bear the weight when left behind.